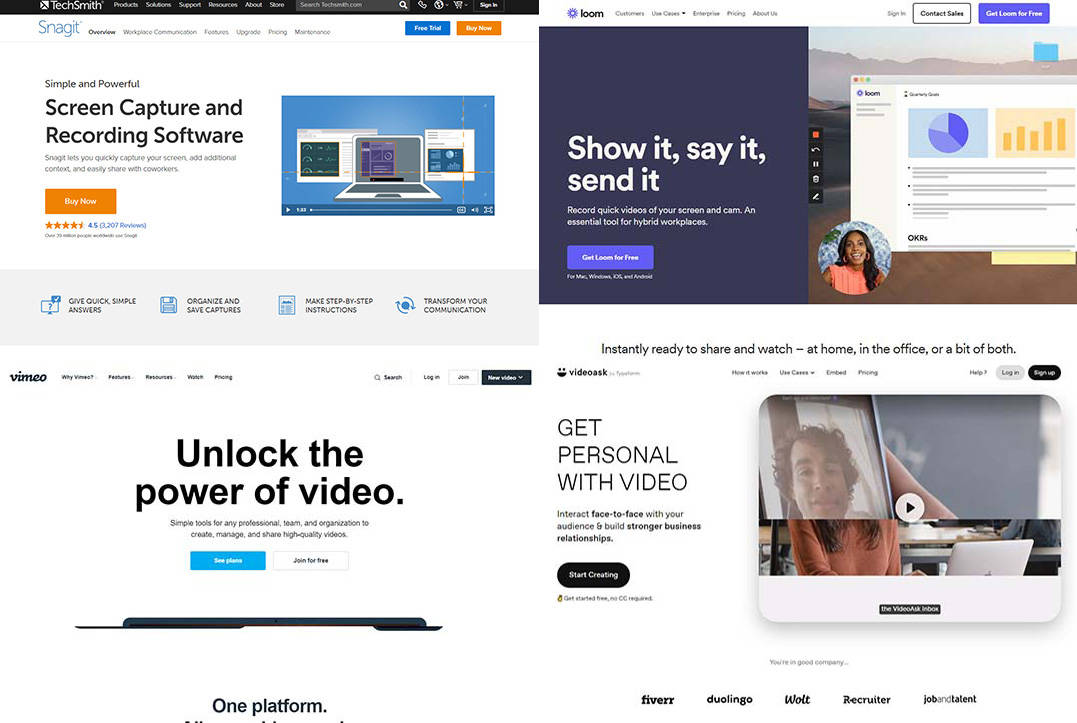 Asynchronous communication tools enhance effective collaboration. Video is a particularly rich medium. Nevertheless, technological and social friction has inhibited the widespread adoption of asynchronous video. That is changing fast. Specialty tools are getting easier to use. More importantly, the pandemic has normalized the creation and use of video. It no longer feels so awkward to be in front of a camera. Our favorite tools—which we use every day—include Snagit, Loom, VideoAsk, Camtasia, and Vimeo.

The Right Tool for the Job

Everything starts with the purpose of the communication or conversation. When I falter, it’s usually because I’ve not been clear about my purpose. Purpose determines who should be included. If someone isn’t able or willing to contribute to the achievement of the purpose, they shouldn’t be “in the room.” 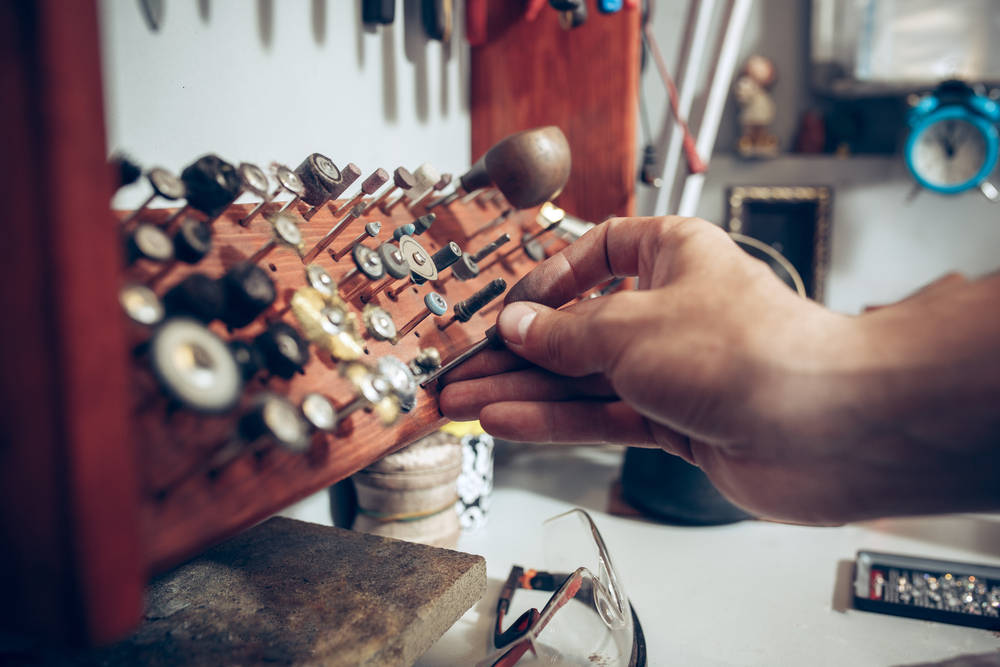 Often, when we try to be overly inclusive (i.e. by reflexively hitting the “reply all” button on an email), we generate noise and detract from the purpose.

The combination of purpose and people should drive the process—including the selection of supporting technologies. Mismatches undermine effectiveness.

How many times have you hit “send” on an email that contains emotive content? A phone call or in-person meeting may have been better.

Too often, I’m guilty of introducing an innovative tool with which others aren’t familiar. Notwithstanding the virtues of a tool, it’s worthless if others don’t know how to use it.

That’s not to say that one must always defer to the familiar. Sometimes a text message or discussion post simply isn’t up to the task.

A basic distinction among communication technologies is whether their primary mode is synchronous or asynchronous. Synchronous, live conversation has several advantages including:

Asynchronous communication offers benefits of its own:

Asynchronous communication is as old as writing—probably older. “Letters were the most common form of writing in the seventeenth century,” according to Professor Robert Hatch. At the time, the technology of letter writing and delivery represented a relatively fast, reliable, and effective way to communicate across “a learned world divided by time, distance, and censorship.” He elaborates:

The letter was particularly suited to a small, diverse, and isolated community. Although book stalls and salons were popular meeting places, most members of the Republic of Letters never met face to face. The letter was perfectly suited to these conditions, as it easily cut across traditional boundaries of space, time, language, class, and confessional domain. The speed of the letter made it useful for organizing simultaneous observation of events (for example in astronomy), and for disseminating and comparing ‘time sensitive’ information from widely dispersed sites.

What is new is the range of asynchronous technologies available to us.

The Emergence of Asynchronous Video

There are several potential advantages of showing rather than simply telling including:

Until fairly recently, the adoption of asynchronous video has been limited to YouTubers, educators, and other professional content creators. That’s changing. I suspect that’s due to the convergence of several trends:

The greatest accelerator of widespread adoption, though, was imposed upon us by the Covid-19 pandemic. Pre-pandemic, I had to explain Zoom to people and persuade them to remove the tape covering their laptop’s camera. In the span of two years, videoconferencing is ubiquitous. Covid-19 normalized the use of video communication.

As useful as synchronous videoconference can be, it’s taxing. Zoom fatigue is real. Nevertheless, the normalization of video has reduced the friction inhibiting the use of asynchronous video.

Here are the tools we use, some on a daily basis. Their capabilities overlap but each is distinguished by features that we think make them worthy additions to our toolkit.

If a picture is worth a thousand words, an animation can be worth ten thousand. Sometimes, a 20-second GIF is all that is needed to get your point across. Snagit is a screen capture and recording tool that can easily convert short videos into a GIF that can be easily shared via email (or blog post):

You can record longer screen captures using Snagit but sharing requires you to add a bulky MP4 file to your email or post your video to a separate video hosting service. Loom, on the other hand, makes sharing a video a breeze. One of the features I like the most is the ability to quickly create a GIF thumbnail that can be embedded in an email that links to a streaming video.

What distinguishes VideoAsk, however, is the ability to facilitate intentional, asynchronous video conversations through the use of sequenced videos and conditional logic. Click on the following image to view several examples on the VideoAsk website: 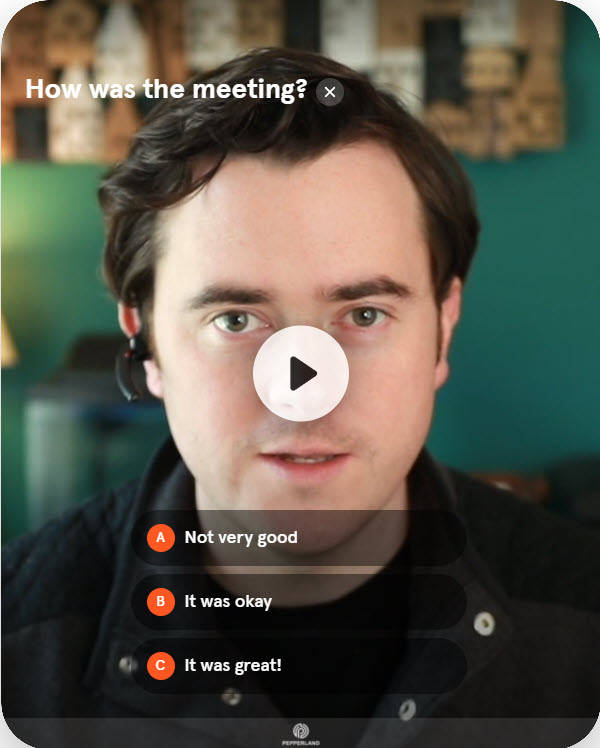 Sometimes, the situation demands a structured, scripted video. That’s where video editing software such as Camtasia and video hosting services such as Vimeo come into play.

Even “easy to use” video editing software has a learning curve. Camtasia’s is less steep than most. It has all that you need for basic editing as well as some unexpectedly powerful features. (If you want to go deep, then something like Adobe Premiere Pro is a better choice.)

We prefer Vimeo to YouTube, for example, because Vimeo gives us much greater control over how our videos are presented and used. As with video editing software, you are awash with choices when it comes to video hosting, including worthy alternatives such as Wistia.

Not long ago, editing videos and uploading to a sharing service in order to share a link was required. Now it’s an option. That makes adding asynchronous video to your repertoire more attractive than ever.