Is teleconferencing the cure for Zoom fatigue? 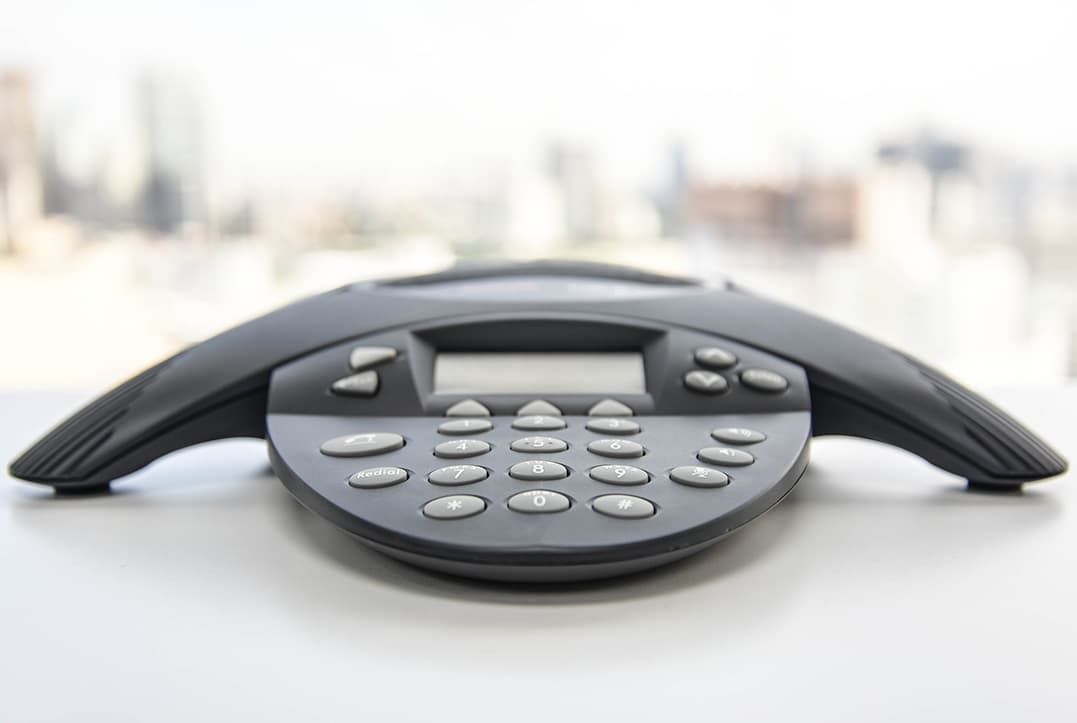 Teleconferencing might be the better option if a relationship among the participants has already been established and the focus is on the content of the conversation.

Accelerated by the pandemic, video conferencing has become the default mode of communication for many of us. It’s a convenient and inexpensive way to develop rapport when in-person meetings are impractical. Video allows us to pick up on the gestures, facial expressions, and body language that are missing in other modes of communication. On the other hand, “Zoom fatigue” is real.

The Causes of Zoom Fatigue

Relatedly, there is evidence that video conferencing inhibits the production of creative ideas. Furthermore, the use of video may result in unwelcome demonstrations of relative status or pressures to conform. However, as Jeremy Bailenson of the Stanford Virtual Interaction Lab notes, “Just because you can use video doesn’t mean you have to.”

A New Look at an Old Technology

In On-demand Conversations 0001, we addressed a question submitted by a member who is re-thinking old-fashioned teleconferencing as an alternative to Zoom. We explored the conditions under which audio-only might make sense. For starters, it’s clear that teleconferencing addresses all four causes of Zoom fatigue:

Without the need to process a sometimes overwhelming amount of visual information, we can devote ourselves more effectively to listening to what’s being said in a teleconference.

On the other hand, teleconferencing has its own shortcomings:

The beginnings of some guidelines for choosing between video conferencing and teleconferencing emerged from our conversation:

Acknowledging that video conferencing has become the norm for many organizations, we can mitigate Zoom fatigue in a variety of ways:

Finally, let’s acknowledge that the real world is a hybrid world. We don’t exclusively engage in video conferencing or teleconferencing or live text chat or asynchronous text messaging or in-person conversations. Our task is to be thoughtful regarding which mode or modes are right for the purpose and people at hand.