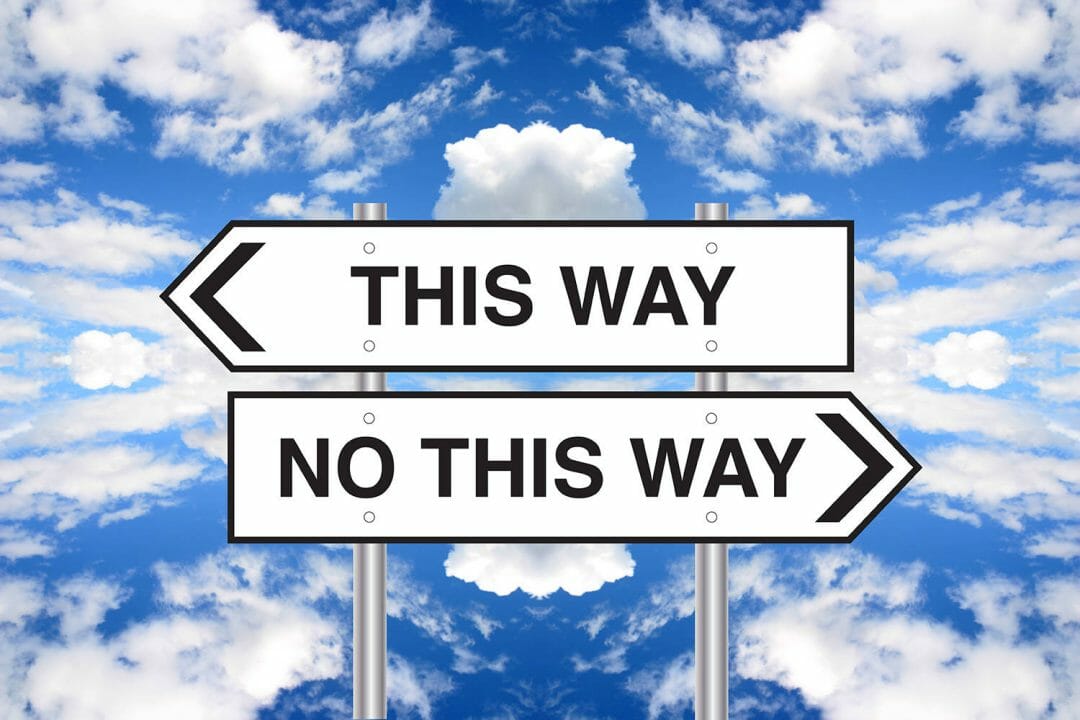 Effective meetings have a clear purpose. Agendas and patterns of conversation that send mixed messages—however inadvertently—are likely to undermine the achievement of that purpose.

I realized I had been sending a mixed message.

A “mixed message,” according to longtime educator Chris Argyris, contains inconsistencies but is communicated as if it is consistent. Mixed messages can be part of insidious organizational defensive routines, but they don’t need to be sinister or pervasive to create a bit of dysfunction.

In this case, I was convening weekly online meetings of faculty colleagues exploring tools and facilitation approaches in anticipation of our university’s converting many courses to “blended” (half in-classroom, half online), synchronous online, and asynchronous online delivery. Our group’s stated goal was to create generative, curious, conversations with this focus and, in the process, take turns practicing with Zoom features such as breakout rooms, whiteboards, polls, and chats, as well as experiment with various facilitation structures and prompts.

Enthusiastic to introduce my friends to some tools that I and others had already encountered, often our agenda included 20 or 25 minutes of a “tool time” presentation. Sometimes it was hard to get the group to settle in for that—we missed seeing each other in person, and we like to chat. Other times, it was challenging to move from a “tool time” demo into a generative conversation. And participants were (surprisingly, to me) reluctant to volunteer for turn-taking in facilitating.

While facilitating a group can often be challenging (perhaps especially if the group has multiple patterns already well-engrained in their interactions), in this case, the lack of grace and stilted dynamics probably arose from my mixed message. The inconsistencies were these:

And I crafted the agenda (each week!) as if there was no inconsistency! Moreover, even though I didn’t want to be the primary facilitator of our group’s meetings, each week I crafted an agenda in the absence of anyone volunteering.

One of the most challenging characteristics of a mixed message, according to Argyris, lies in its undiscussable nature. The act of communicating an inconsistent message as if it were consistent makes it awkward for others to raise questions about the inconsistency.

My colleague Dave Bayless has articulated principles for excellent conversations: Participants should be: Prompt, Prepared, and fully Present. By inserting significant segments that inhibited conversation, I inadvertently encouraged participants in this group to be…Passive. Oops.

We still had some great conversations. But I now have a new guideline for myself. In a series of online meetings, I will share content—a presentation, demonstration of a new tool, summary of a thought-provoking reading—asynchronously, via video or other media in advance of a scheduled conversation. Online platforms are especially useful for asynchronous sharing of information that can stimulate conversation. Every time we meet synchronously, we will all be engaged in talking and listening to one another.

Get insights regarding process automation, conversations, and community delivered to your inbox.